Based on a philosophy of superior customer service supported with quality engineering, we have grown over the past 70 years to become Canada’s largest truck equipment supplier and vehicle integrator. 1947 – Our founding company, Commercial Body Builders Ltd. was established in Vancouver BC.

1947 – 1997 – The company thrived in the manufacturing and modifying of truck bodies for BC based telecommunication, hydro, mining, construction, forestry, retail and service companies. We also supplied many truck components, such as cranes, man lifts and winches.

The story is often told about a forestry contractor in the 1950’s who wanted to take his crew to the work site with a truck that could carry 4 men and their chain saws. To accomplish this, the engineers at Commercial modified the contractor’s pickup. By extending the cab and creating 4 doors, they may have created the world’s first “crew cab” pickup truck.

1998 – The company began to diversify. By making the best use of our engineers and technicians, the company expanded its geographical and design horizons to take on more challenging manufacturing opportunities as well as represent additional truck equipment product lines.

The company began to produce equipment for the Canadian Military, General Motors and several large US based utility companies.  We also manufactured armored trucks for a Canada wide customer and a line of mid-sized buses for public transit in BC. 2000 – Appointed the Terex Utilities dealer for Western Canada. This new business flourished and soon expanded to branches in Alberta.

2001 – Formed the company Commercial Equipment to focus on quality service, parts, equipment sales and rentals to the utility industry.

2002 – Acquired Russell Truck and was awarded the tow and recovery vehicle dealership for Miller Industries for Western Canada.

2005 – Appointed the Canadian rental dealer for Nesco utility vehicles. The rentals business has since flourished from coast to coast.

2012 – Acquired Renn Truck Equipment of Calgary.  Renn was the leading supplier of both Southland and Cancade gravel boxes and trailers.

-Appointed the dealer for Weldco Hydra Lift cranes for Canada.

-Appointed the dealer for Palfinger Cranes.

2014 – Expansion with the opening of a larger branch in Regina, SK and a new branch in Acheson, AB.

2017 – Acquired Canadian Towing Equipment Inc., the market leader for towing & recovery vehicles in Ontario.  This acquisition positions Commercial Truck Equipment Co. as the largest towing & recovery supplier in Canada and one of the largest in North America.  Canadian Towing Equipment has served the North American towing industry for over 25 years and continues to operate under the same name from locations in Ayr, ON and North York, ON.

– Appointed the Western Canadian dealer for Pierce Manufacturing Inc., the most recognized name of fire trucks in North America, in July 2017

– Dealership territory for Pierce Manufacturing Inc., expanded to include Ontario. in December 2017

2020 – Commercial is appointed the Oshkosh Airport Products Canadian dealer.  This partnership allows us to deliver ARFF vehicles, including the ORIGINAL STRIKER, and airport snow removal equipment to airports across Canada. 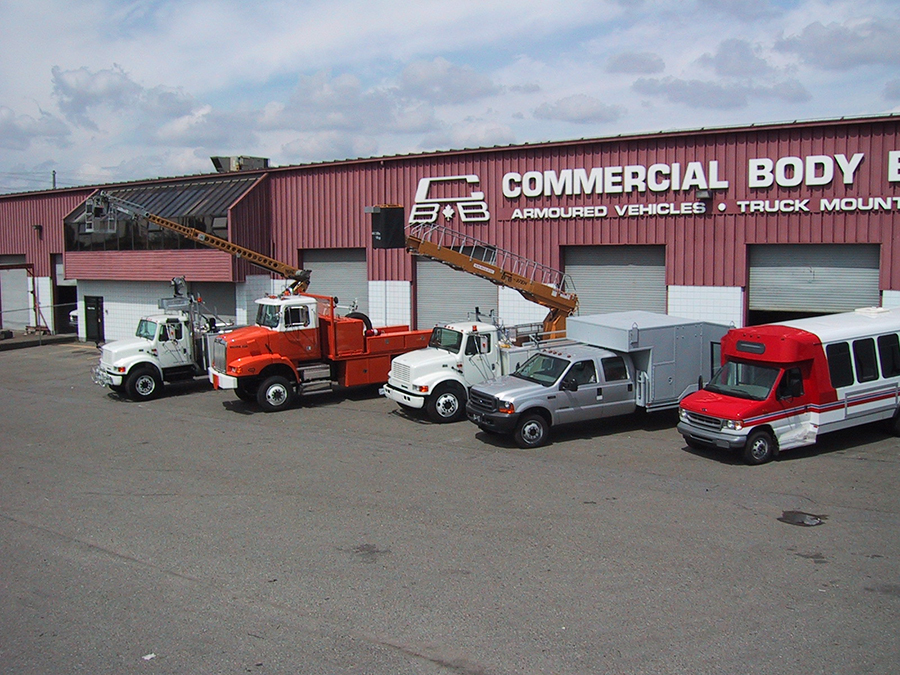 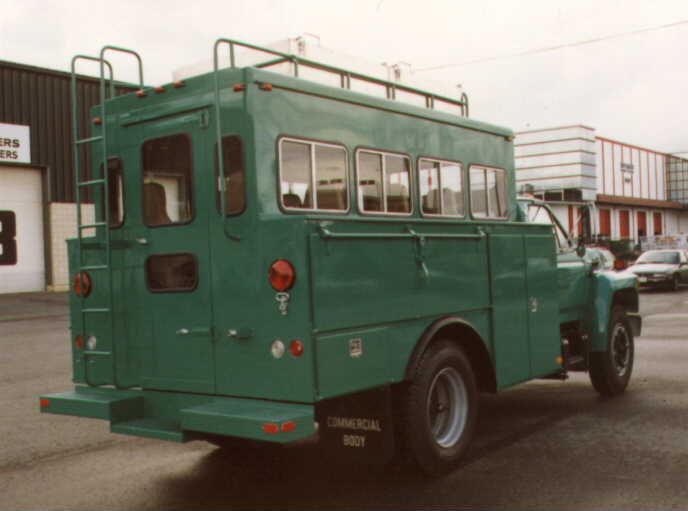 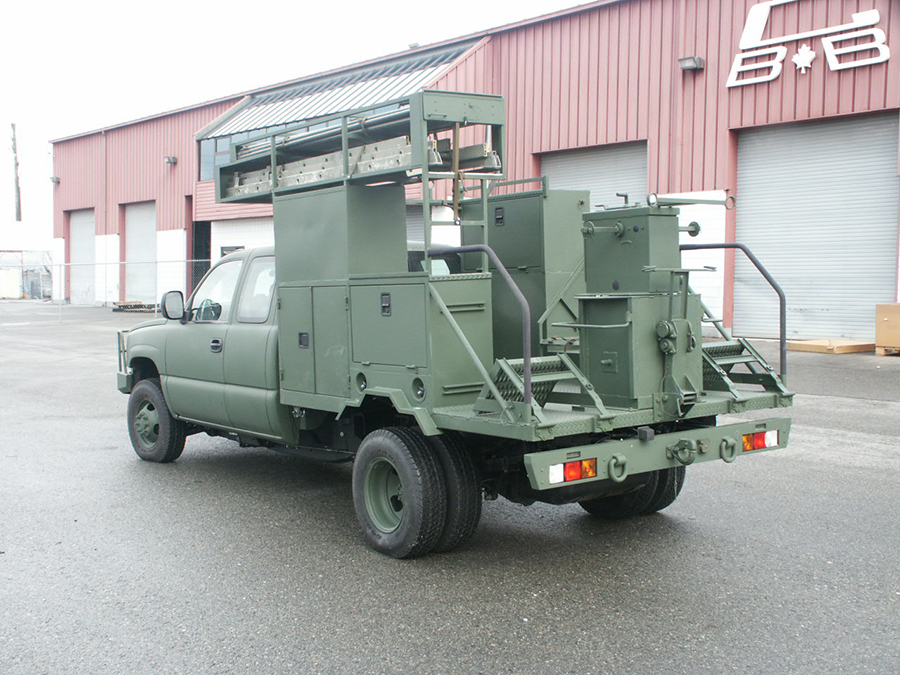 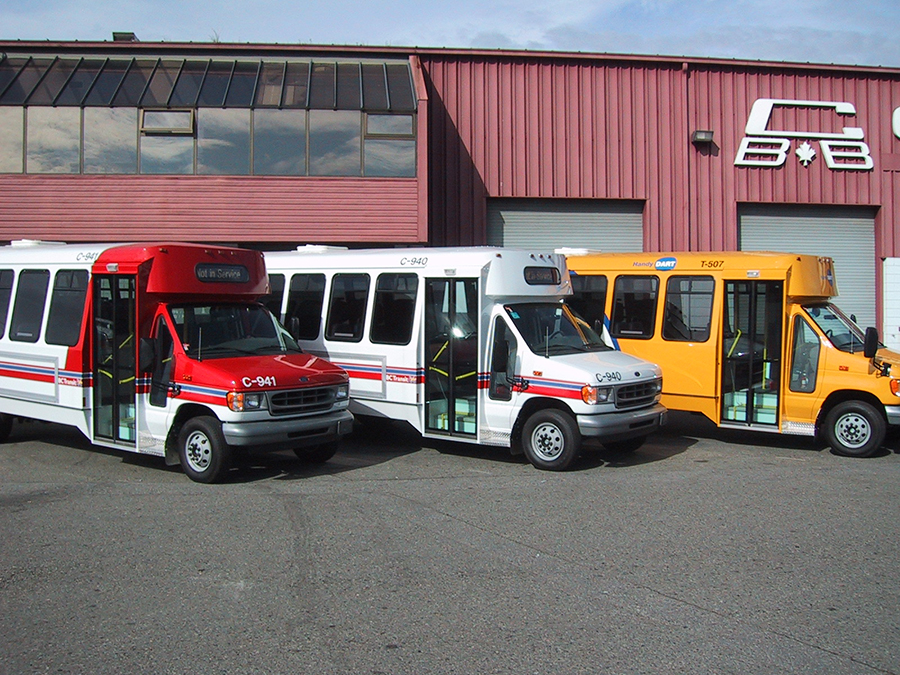 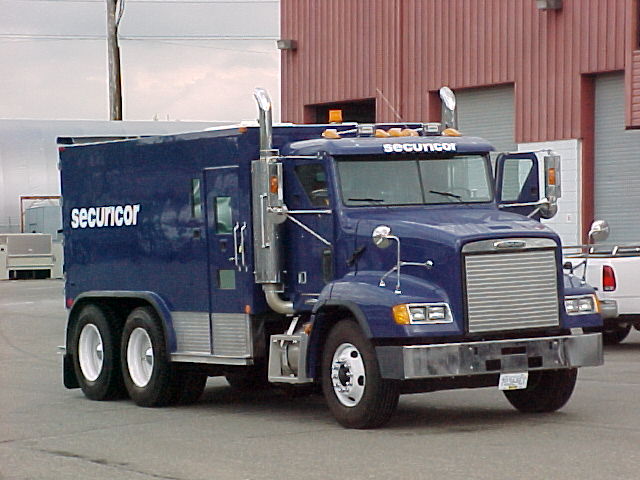 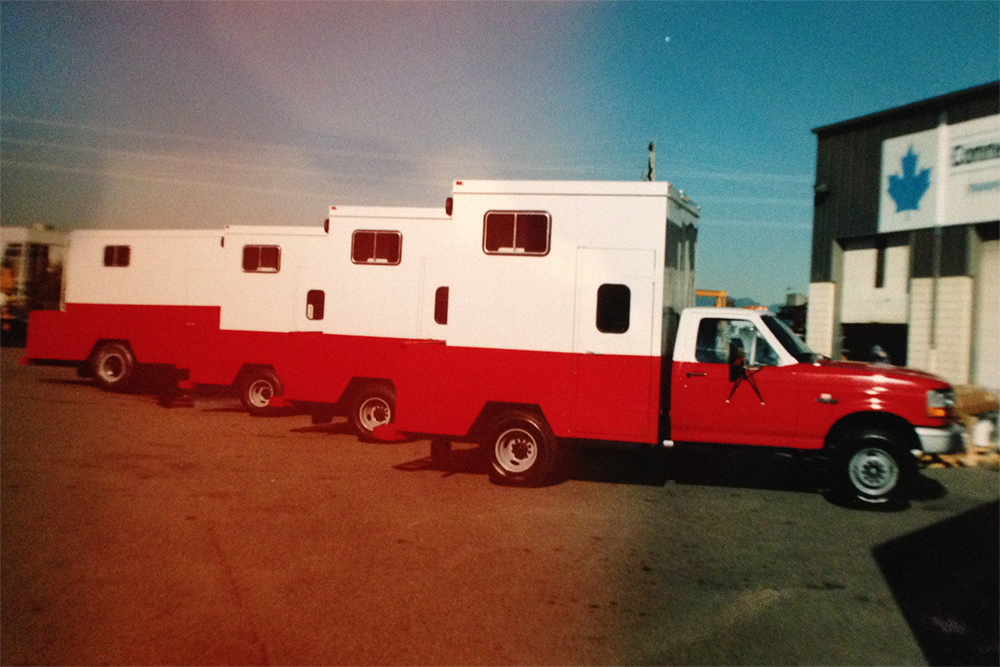 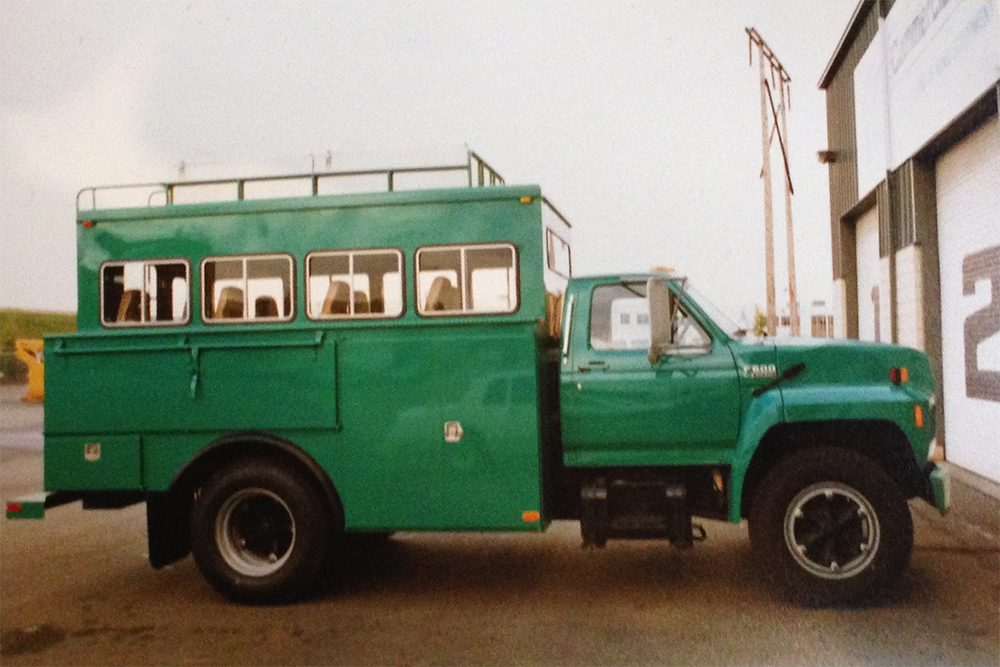 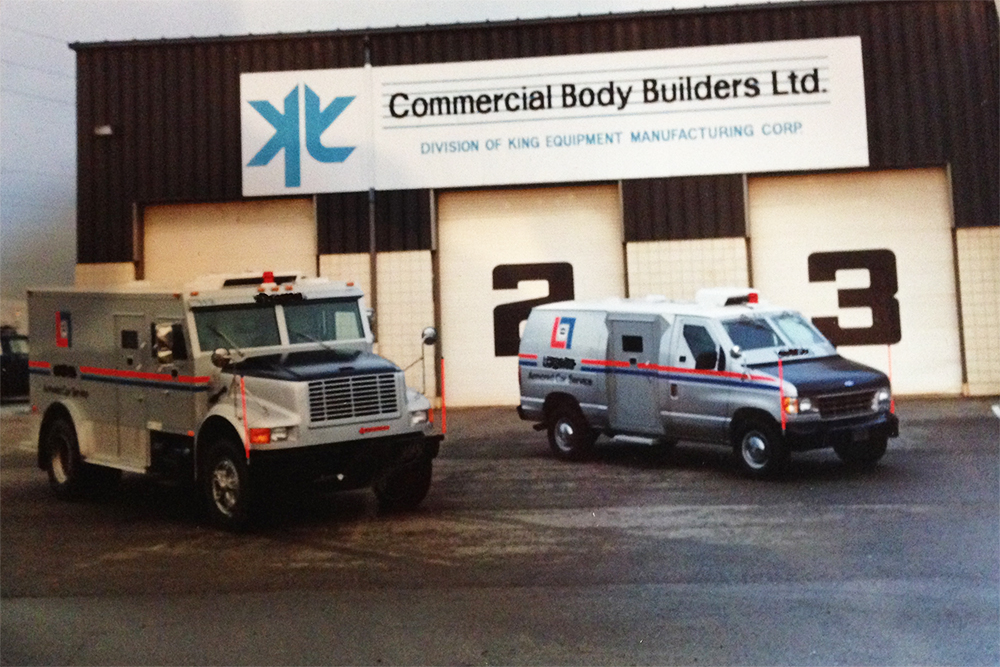 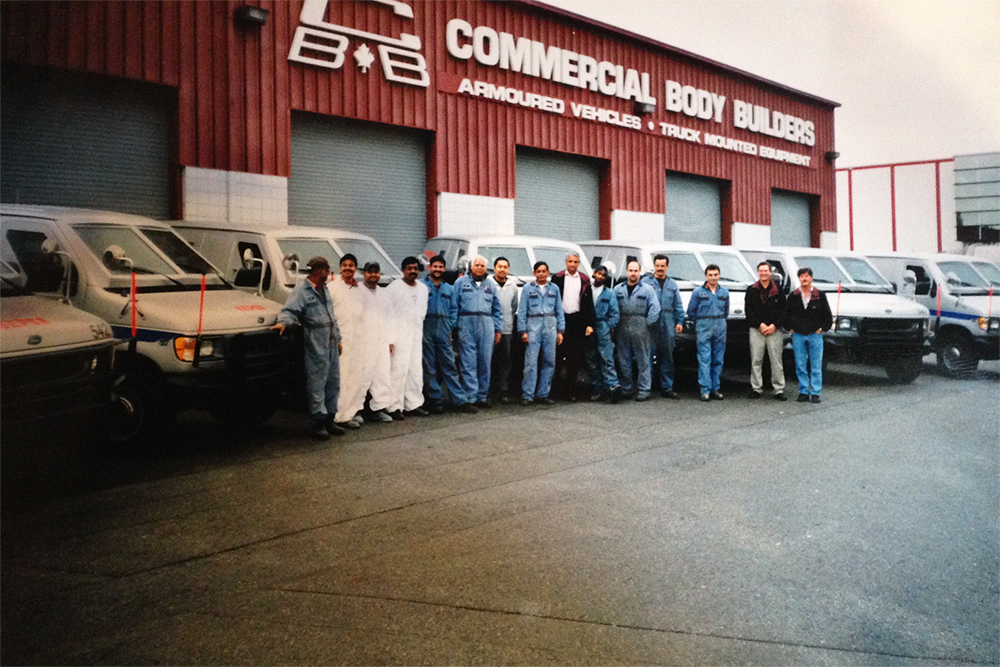 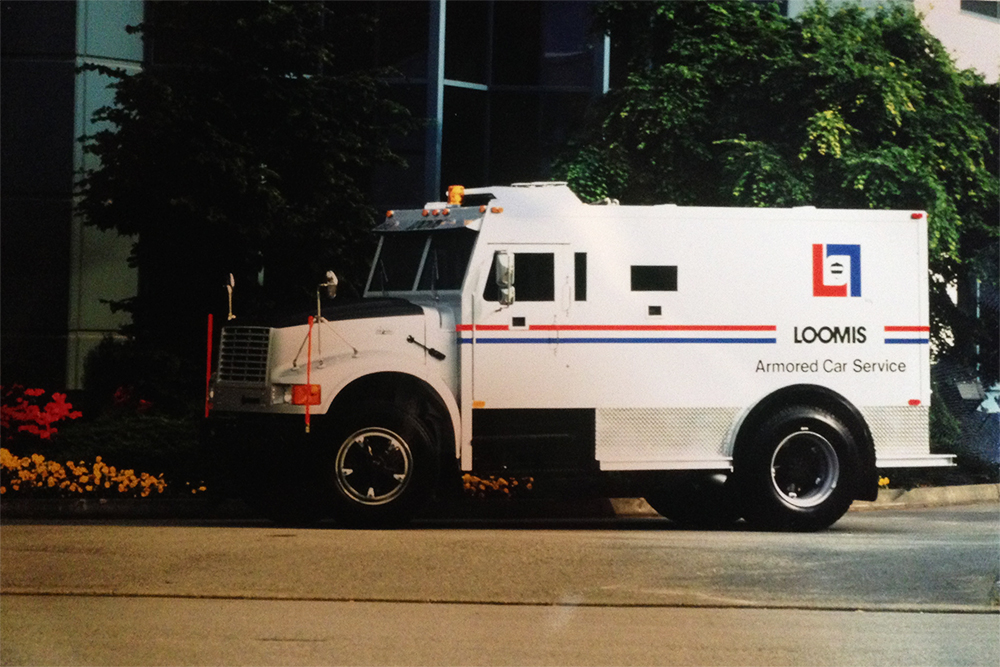 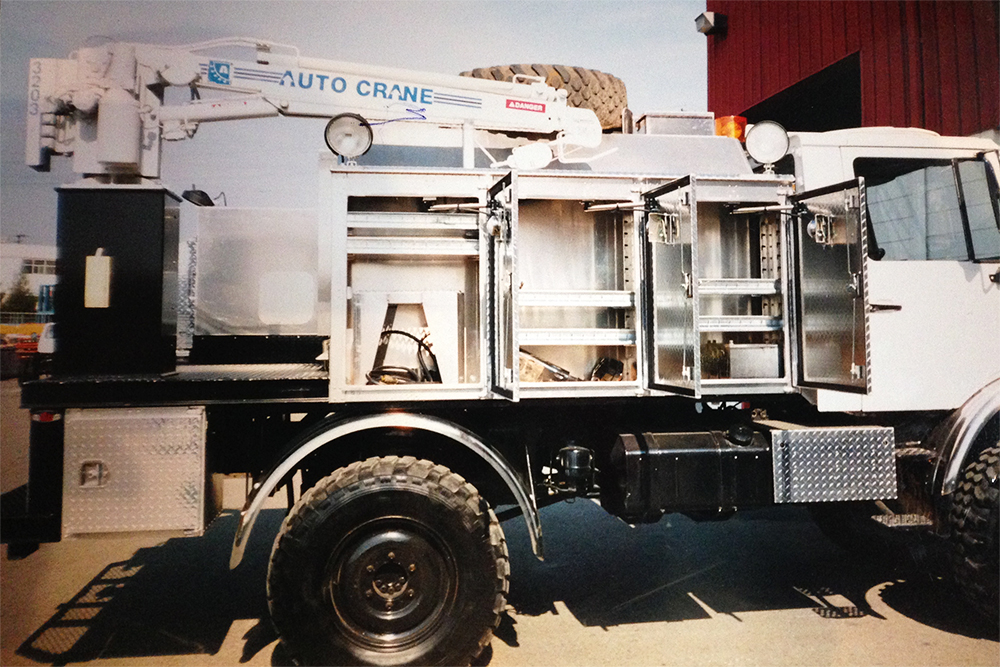 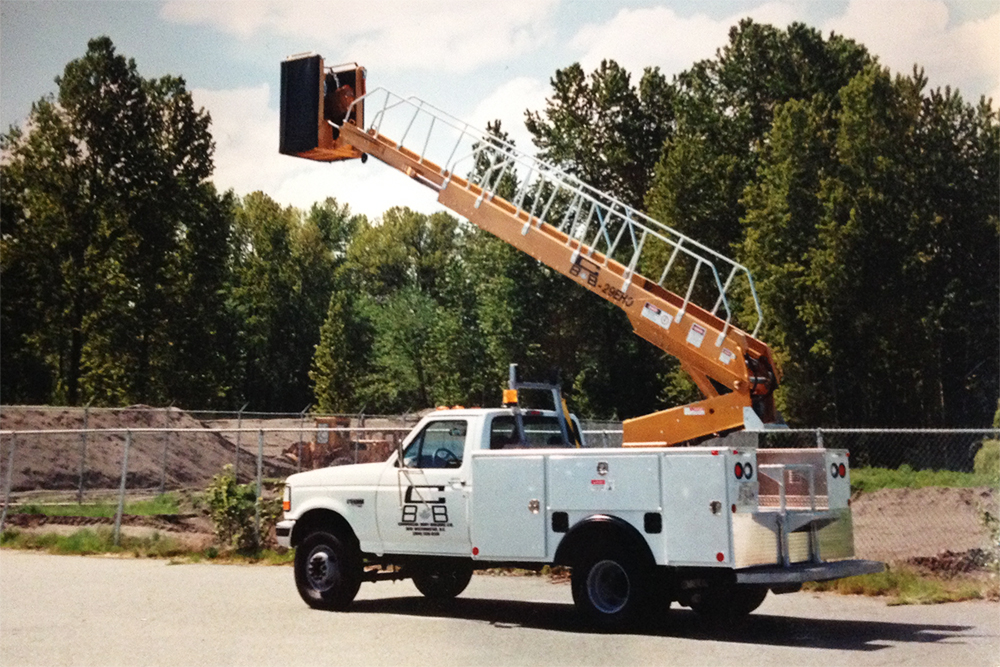